Since 1976, Armstrong Catering has been a San Diego institution. Providing top-notch, professional, and affordable services throughout the county, this family-owned company is dedicated to the cause of giving you the event of your dreams – maybe one better than you could imagine. Weddings turn magical, themed parties are unforgettable, and corporate events reflect impeccable taste under the expert eye of Armstrong Catering. They even offer their own historic facility that boasts grand architectural details, along with scenic surroundings and an outdoor patio to suit all your event-hosting needs. 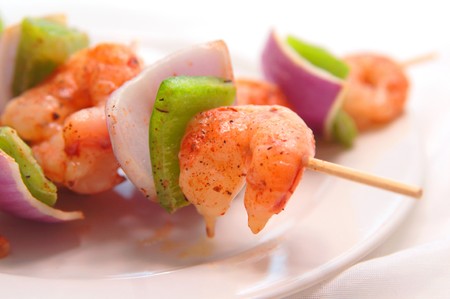 The food was good however the waitstaff was less than. Some of the staff was nice enough to ask if someone at the wedding needed help preparing a plate while she was holding a baby and they were very polite. I was however disappointed that after cutting our cake one of the staff dropped our top piece of the cake, which we wanted to save, and didn't even tell anyone but simply put it in the box to try to hide it. We also didn't have any choice in linens for the wedding. We were told that we were going to have white or we had to provide them ourselves. I was also disappointed that while enjoying our wedding we had a couple show up in less then acceptable clothing because they were told to come for a tasting with the cateerer. I would have rather that not shown up in some of the pictures with my family but wedidn't have any warning for it at all. I wouldn't recommend this company to anyone else for their event.