Sushi Yaro, literally translating to, “Let’s do sushi,” is an appropriate name for this local gem tucked away in the backstreets of Kearny Mesa. Chef and owner Sam Cha discovered his culinary passion for sushi while stationed in Japan. In a traditional style sushi bar, Sushi Yaro boasts the expected large sushi bar where patrons can sit back and marvel at Chef Cha’s distinctive style and see his personality come alive through his edible artwork. Accents of Japanese culture subtlety show themselves through artwork and details along the bar. This menu is home to conventional Japanese cuisine of fresh hand rolls, ngiri and sashimi. Fresh seafood such as tuna, salmon, octopus and yellowtail is candidly integrated into various sushi and entrée selections. Most popular, Chef Cha is known for his “One Night Stand” roll, which famously changes every day and reflects the freshest of fish and local ingredients for sushi connoisseurs. 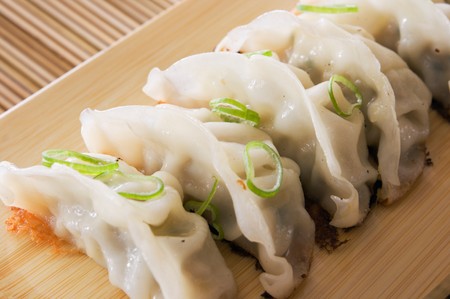